Thanks @Jimklag for resurrecting this thread and reminding me! Above, the Cherry Mansion in Savannah, Tennessee, headquarters to Union generals W. F. Smith and U. S. Grant before the Battle of Shiloh and where both Smith and W. H. L. Wallace died. Here's a link to my thread on the house: https://www.civilwartalk.com/thread...ts-headquarters-in-savannah-tennessee.146968/

Excellent. I have to get to Corinth. I've been to Savannah, TN.Mary Thompson's house (Lee's HQ at Gettysburg)
from afar with telephoto lens. 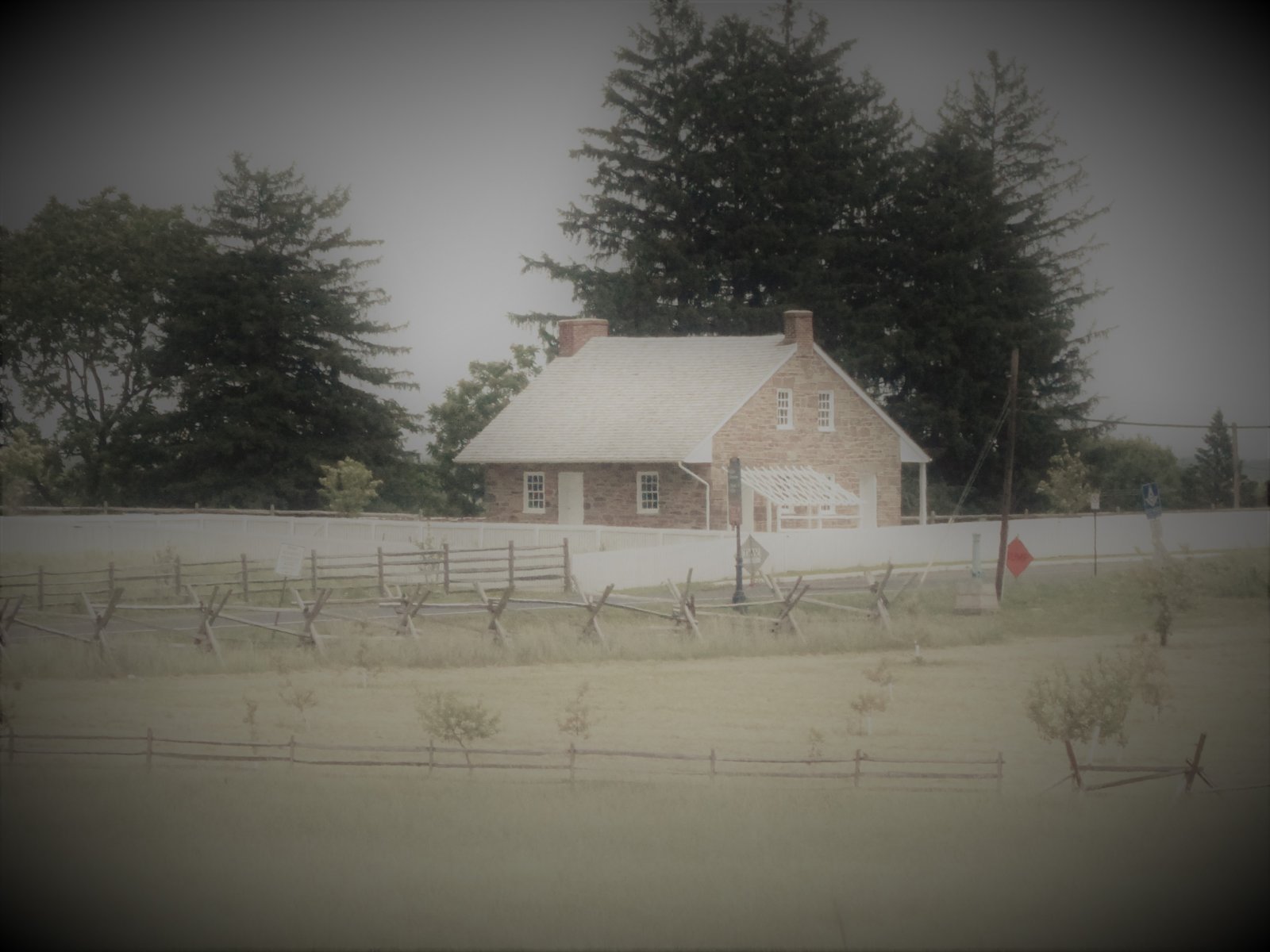